After their Demo Day at the end of the LongHash Hatch Program in March, our incubates from batch one raised a total of USD9.9M. With the determination to follow the same success, we recently hosted the Singapore length of the second batch's Demo Day tour where Assistant CEO of EnterpriseSG, Chew Mok Lee, gave the opening address. 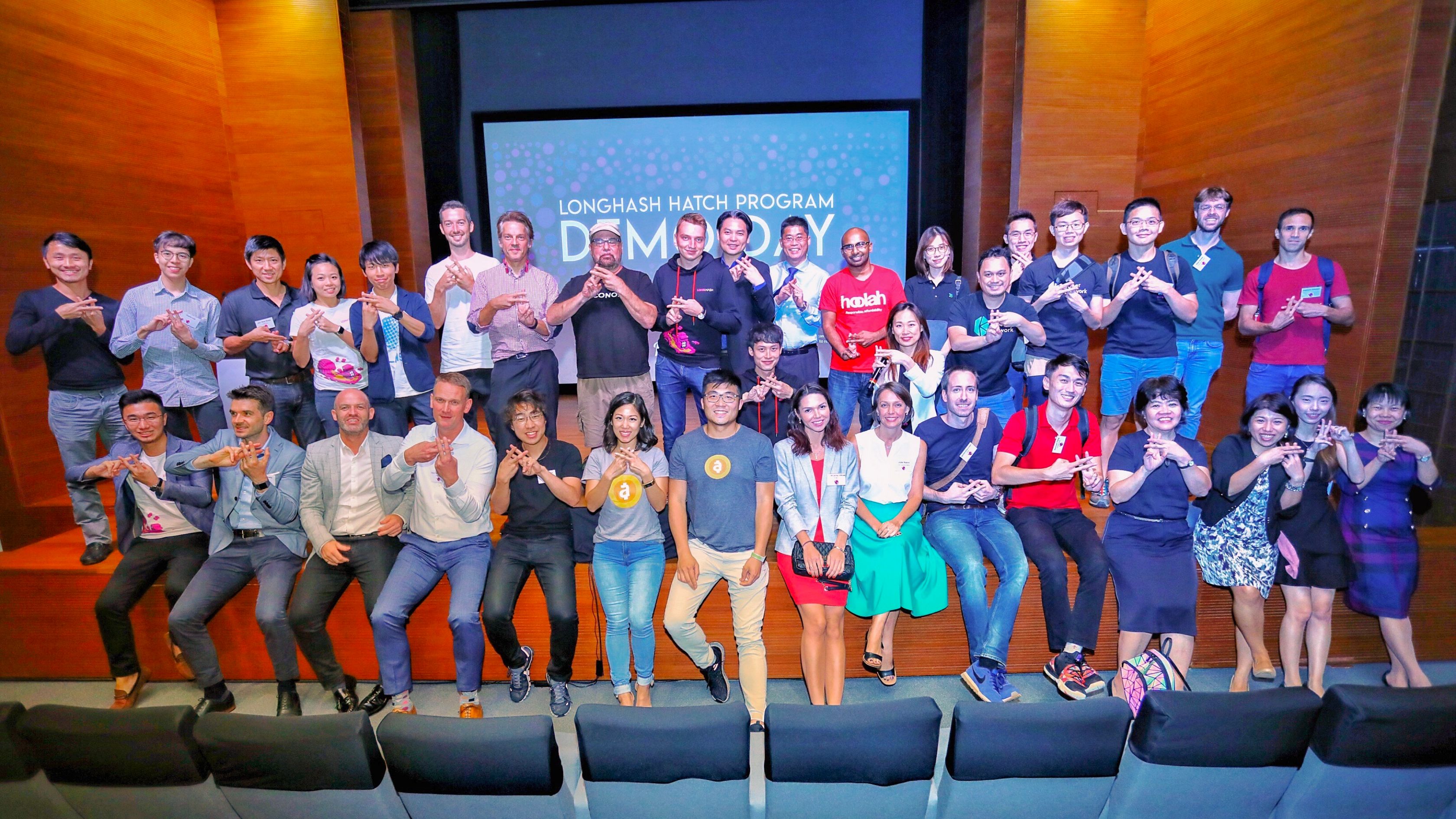 It was a proud moment to watch the incubates deliver their polished pitches after spending 12-weeks with them during the structured incubation program. We also saw over 100 tune in to watch the live stream, which can be found here. 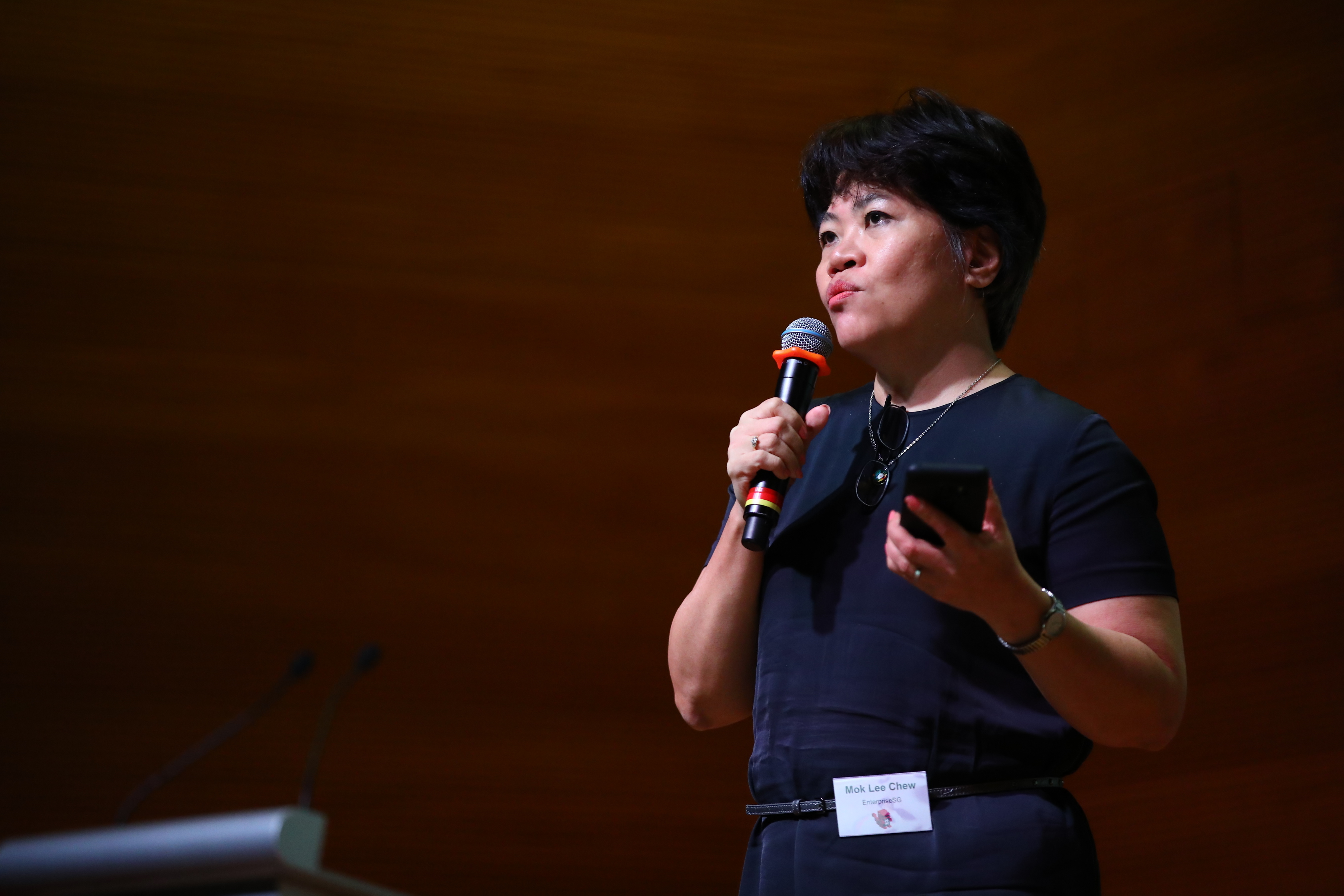 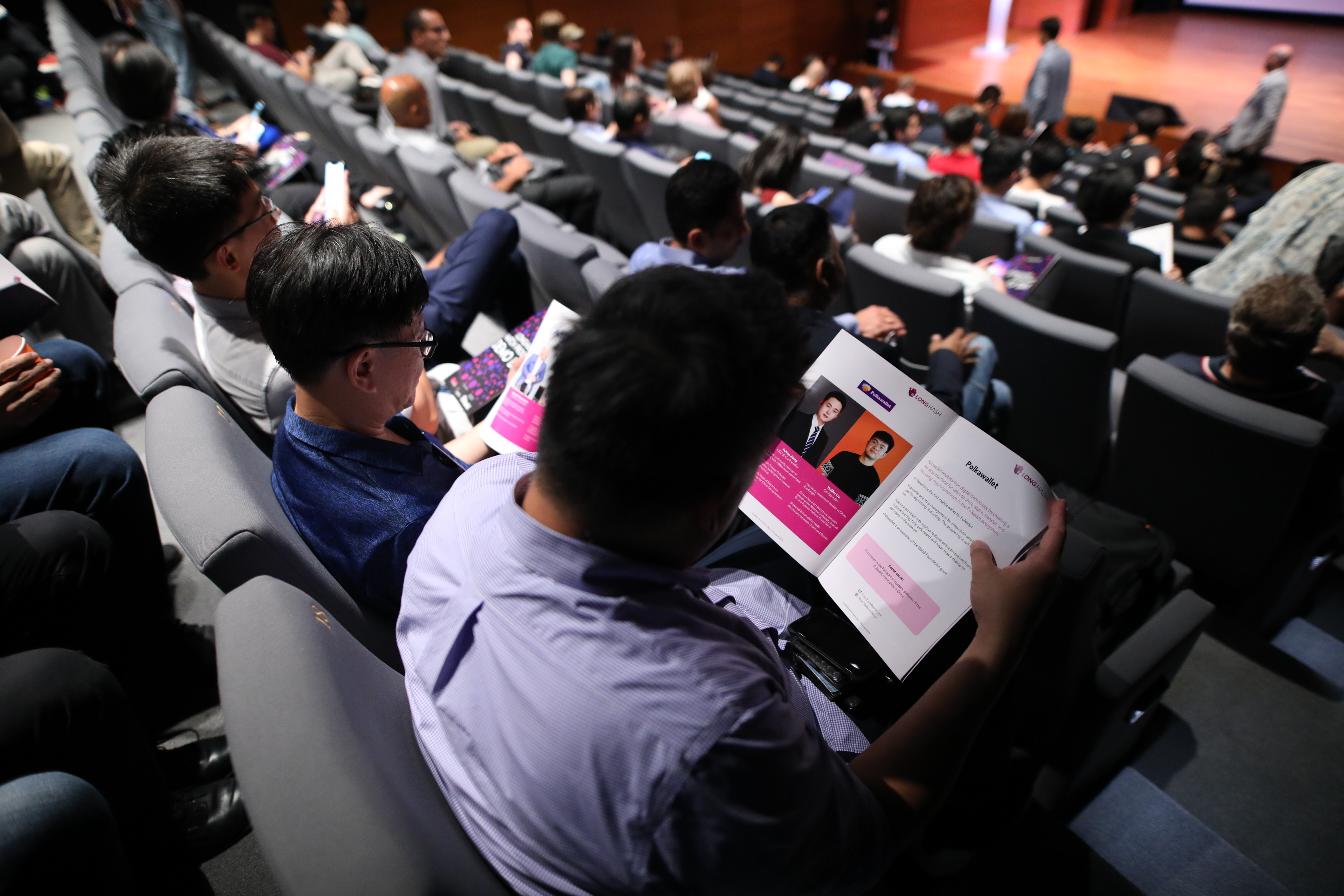 As did the first batch, the incubates continued on with a global tour which included pitching at DotCon0 in Berlin and in Shanghai where VCs such as HashKey Capital, sky9 Capital, NGC and Root Capital attended. 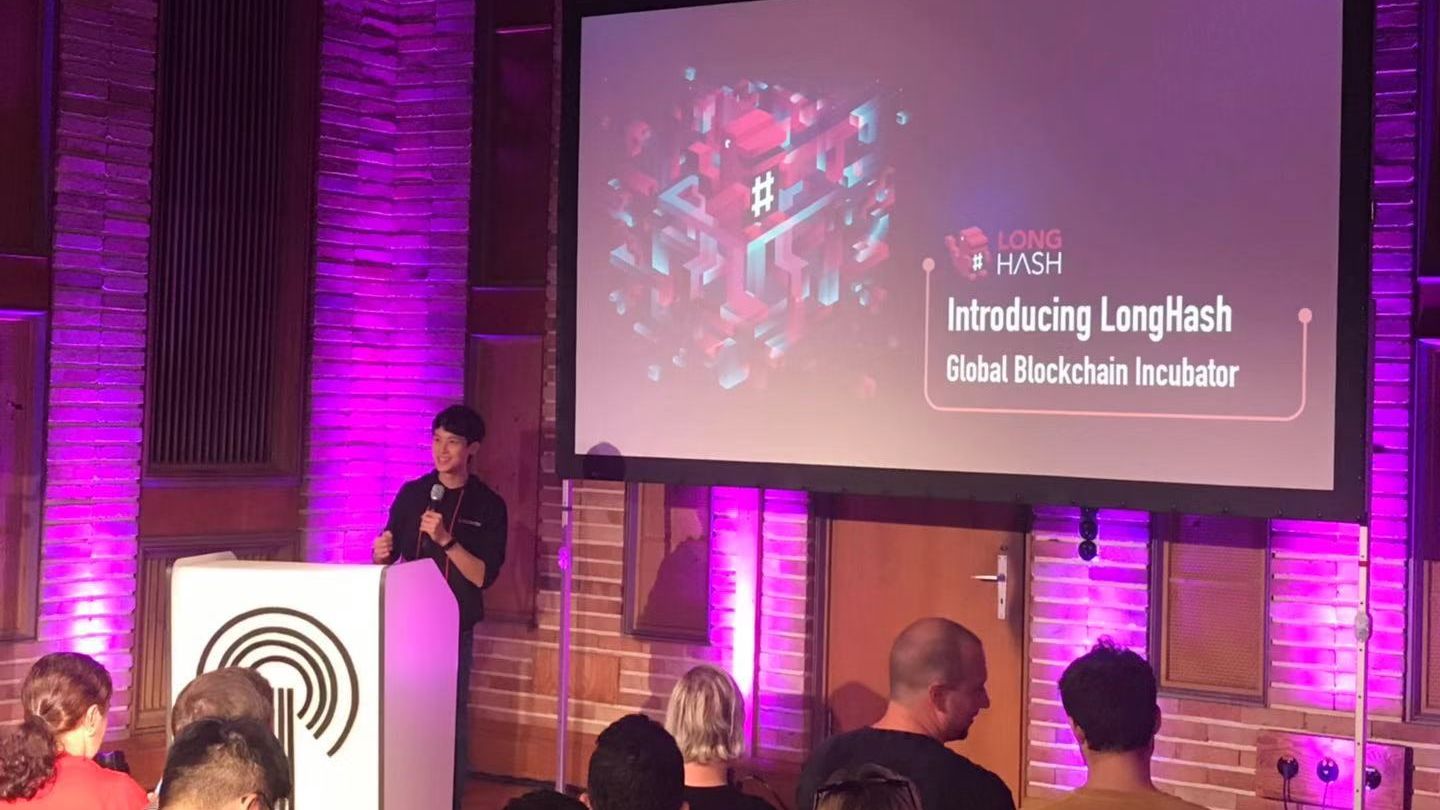 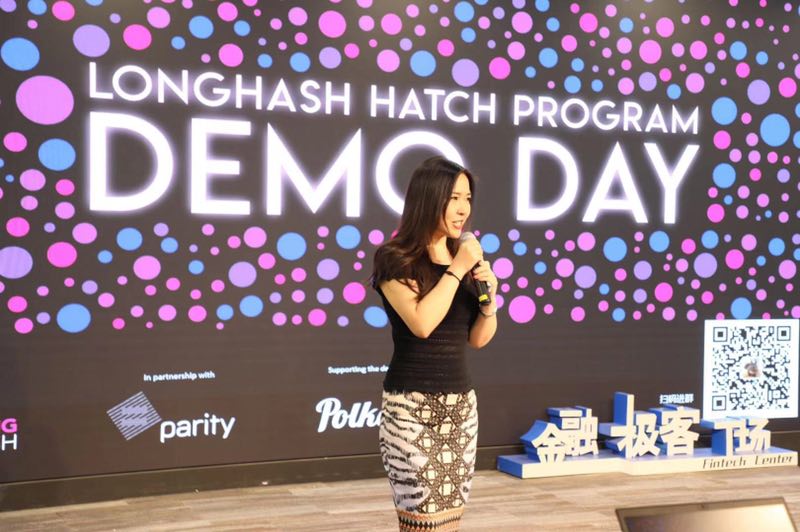 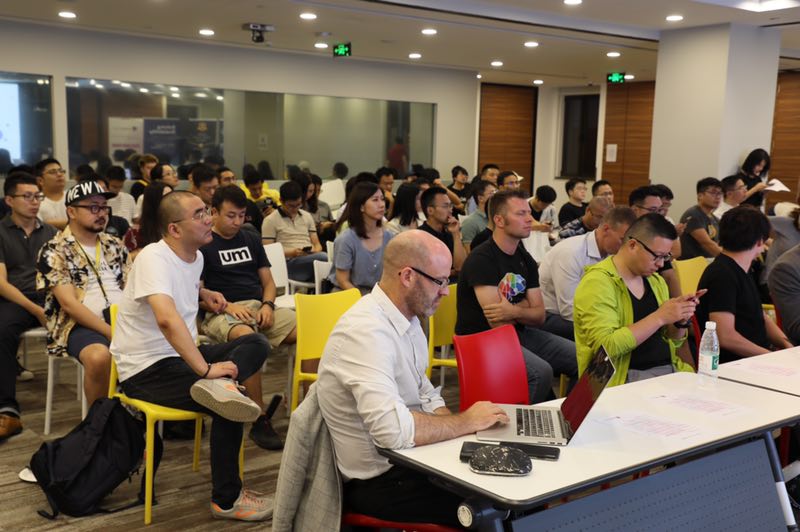 We are looking forward to witnessing the growth of Altcoin Fantasy, Plasm by Stake Technologies, Polkascan by WEB3SCAN, XanPool and Polkawallet. We are also excited to start ZILHive, our third incubation batch in partnership with Zilliqa. BUTTON Wallet has chosen to participate in the LongHash Hatch and ZILHive Incubator based on its growing presence in Asia supported by offices in Shanghai, Hong Kong, Tokyo, Berlin, Zug, and Singapore. The next generation of the internet is at our doorstep.